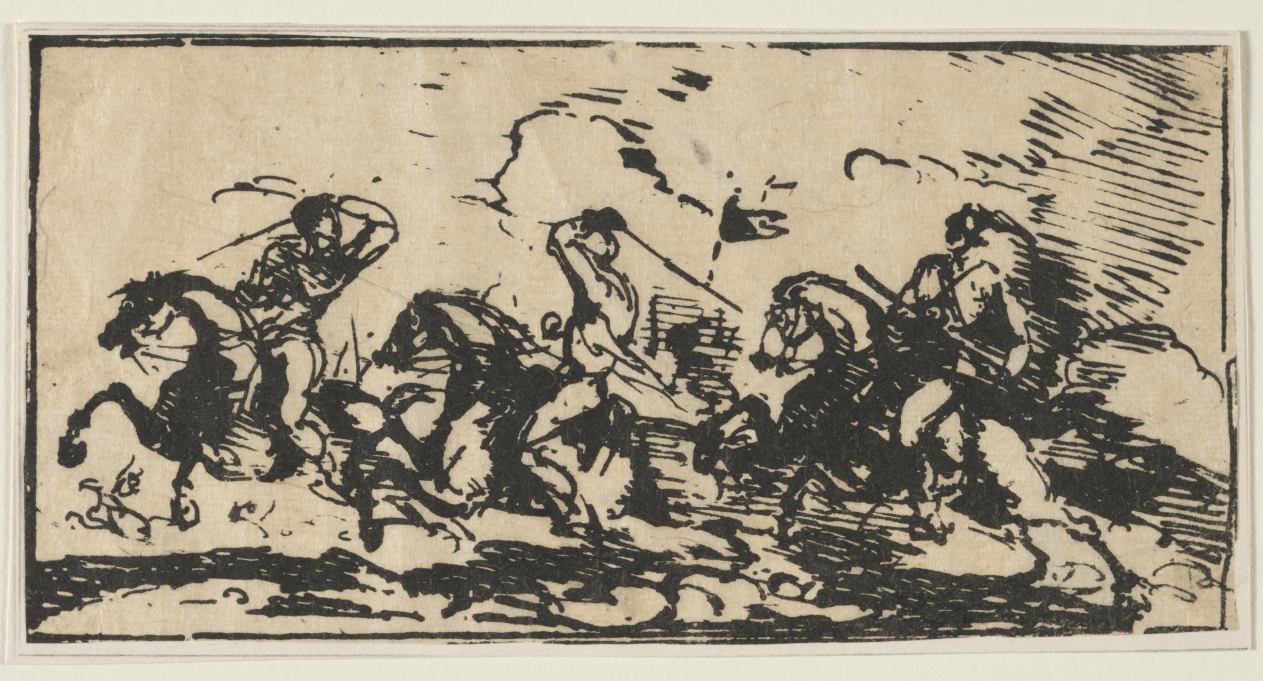 Politics has little to do with poetry, you might think. But for weeks Boris Johnson has been repeating his intention to take Britain out of the EU by October 31st “do or die”. The quote comes from Robert Burns’ patriotic anthem Scots Wha Hae.

Burns’ poem imagines Robert the Bruce’s address to his troops before the Battle of Bannockburn in 1314, where he led the Scots to victory against the English. It’s rather ironic that Boris Johnson chose to define his premiership with a poetic rallying cry for Scottish independence.

This phrase has now been repeated over and over by Johnson, fellow Tories and the media. When I heard it, another poem sprang to mind. Alfred Lord Tennyson’s The Charge of the Light Brigade contains the tragic variant “do and die”. Here it is in situ:

“Forward, the Light Brigade!”
Was there a man dismayed?
Not though the soldier knew
Someone had blundered.
Theirs not to make reply,
Theirs not to reason why,
Theirs but to do and die.
Into the valley of Death
Rode the six hundred.

(Verse 2, The Charge of the Light Brigade, Alfred Lord Tennyson)

Tennyson’s poem commemorates another military fiasco. During the Crimean War, bungling British commanders ordered a cavalry charge headlong into Russian artillery. Half the soldiers who rode out that day were slaughtered, injured or captured by the enemy.

Tennyson wrote the poem after reading about the tragedy in the Times. The article claimed that “someone had blundered” and this apparently inspired the poem’s thundering meter. Hardly a hymn to strategic leadership, is it?

Words by great writers have a resonance of their own. There’s a truth to them: one which continues to echo, even when cut from their moorings. Politicians borrow from poets at their peril.

Please check back here for updates about my next poetry readings, workshops or festival appearances.…