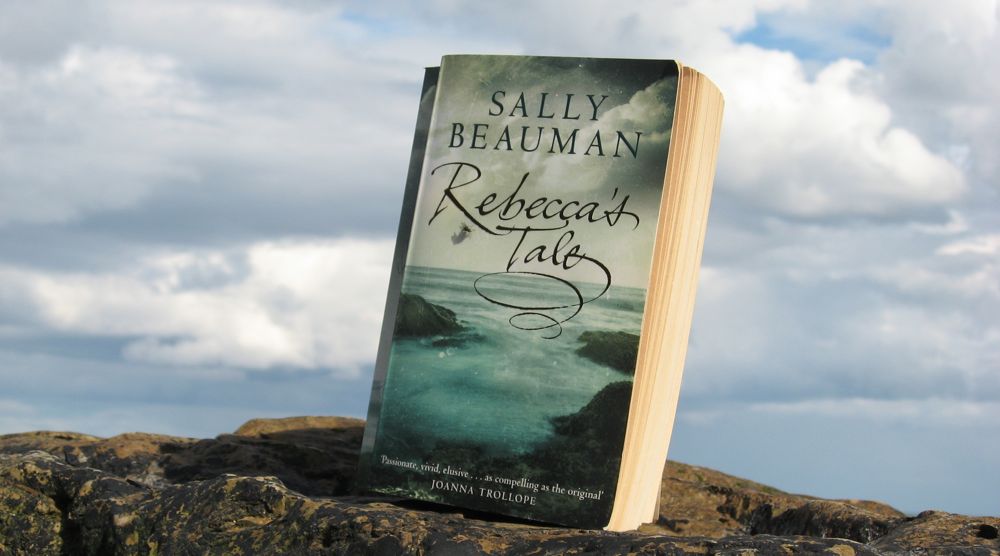 Twenty years has passed since Rebecca de Winter drowned off the coast of Cornwall. Now a different dreamer is obsessed by her memory. Former magistrate Colonel Julyan is still troubled by the circumstances surrounding Rebecca’s death and the scandal that followed the controversial verdict of suicide.

He resolves to set down everything he remembers about Rebecca and the de Winters. But he is not the only one interested in Rebecca. A newcomer, Terence Grey, has been asking questions, and Colonel Julyan doesn’t trust him at all.

Rebecca’s Tale is a brilliant reworking of a classic novel. Four different narrators take up the story and author Sally Beauman deftly exploits the tensions between their points of view.

Du Maurier fans will not be disappointed. Scary housekeeper Mrs Danvers makes a chilling reappearance that tops even Hitchcock’s portrayal of her in his gothic film Rebecca (1940).